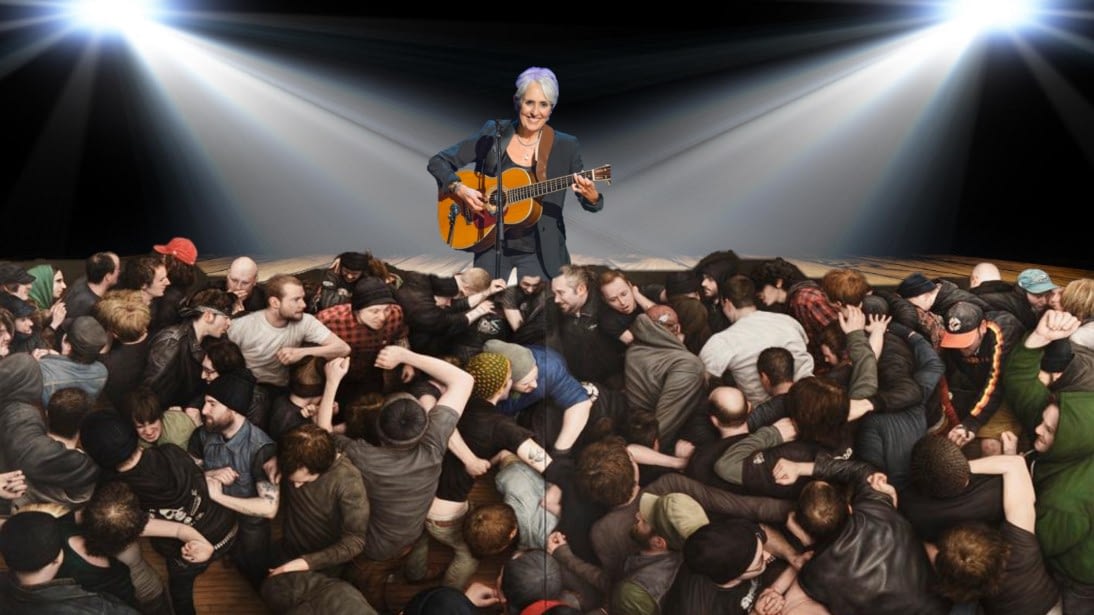 I’ve been writing a joke a day for over 2 years now.  It’s been an antidepression skill.  So, I thought to share some of my better one-liners from the past year.  I had a nice explanation and introduction planned about humor and treating depression, but that was a buzz kill.  We can talk about that at another time.  Here are my one-liners:

— An interpretive display of emoji in the form of George Carlin’s Seven Dirty Words:

That really needs to go on a T-shirt!

— My memory so good I remember things that didn’t even happen.

— In the immortal words of George W. Bush, “That was some weird shit.”

— You know, ABBA’s song Fernando really holds up. It sucks as much today as it did in 1976.

— I remember my junior year at Purdue, I was so upset that I couldn’t attend my Psychology 403 final, went to the bar, and got blotto drunk because my mom had told me the truth about Santa.

— Saying “we need to think outside the box” is a very in-the-box type of thinking.

— I was very fond of the music in the ‘80s. I especially like it when Madonna left the Beatles and formed Wheezer with Willie Nelson and Dean Martin.

— Hello, welcome to the poetry hotline; examples of onomatopoeia are Aaaaaaa, ohuuuuu, and Thrupppppp.

— My hypnagogic audio hallucinations have a broader vocabulary than I do. Man; that’s really weird.

— You know it’s going to be a good day when after the morning constitutional your bidet is straight on target?

— Tonight I grilled some steaks, it was rare enough that a good Purdue veterinarian could have it back on its feet in 15 minutes

— if our velocity stays at 0 miles an hour, we will arrive in an infinite number of hours.

— I just looked in the mirror and my soul shuddered like an epileptic experiencing a piss shiver.

— The pandemic’s treating me like it caught me sleeping with his wife.

— Don’t hurt yourself, I don’t want to have to put on pants and a mask just to go to the ER.

— I did listen to John Mellencamp… partially. I forgot all about that macho shit, but I forgot to learn how to play guitar.

— I also didn’t really heed the Rolling Stones. I know I can’t always get what I want. Yet, I didn’t really try as Mick suggested, so I have also not gotten what I need.

— And for Christ’s Sake, do not tell Aerosmith that I have not dreamt until my dreams came true.

— Finally, 2020 made me Stop Believin’, even though Journey told me not to.

— Is Bobby Sue from Take The Money and Run the same person as Bobby McGee? I have never seen Steve Miller and Kris Kristofferson ; they might be the same person.

— My ears buzz more than a tipsy bumblebee ? trying to hump his reflection on the tip of y’all’s grand momma’s stainless-steel “massager.” (I have wicked Tinnitus)

— … like the self-righteousness of a small-town cop pulling over a tie-dye clad driver of a VW bus.

— In the Lalochezia reboot of I Love Lucy, the twin beds are replaced by a king-sized waterbed and I would LOVE Lucy.

—What this country needs is just for Senator Chuck Schumer and Senator Ted Cruz to sit down to have dinner together and a good heart to -heart attack.

— I am starting to view my political perspective as an anarchist. Not the type of anarchy proposed by punk rockers with studded leather and military surplus boots, but the classical form of anarchy espoused by Ronald Reagan.

— Anyone else gets RuPaul and Rand Paul mixed up?

~ Uh… No more; we don’t know each other well enough yet.

Note: I really wanted to have some kind of voting or rating for each joke.  Does anyone know of a WordPress Plugin for that?

Now, Your Turn in the Comments!